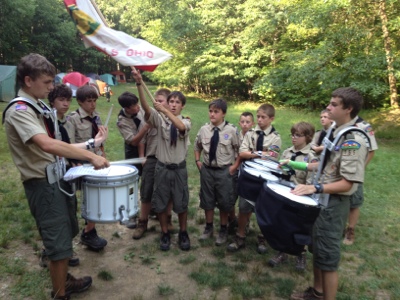 How awesome was the boys marching tonight? They really take pride in their troop and it shows in their actions.

Here are some highlights:
• Robert kissed the moose for his birthday. 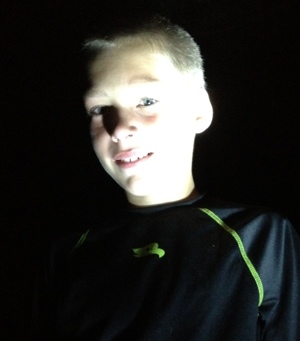 Michael McMathers, Tate Elderly, and Walter Steerling, for the Order of the Arrow participated in Call outs. 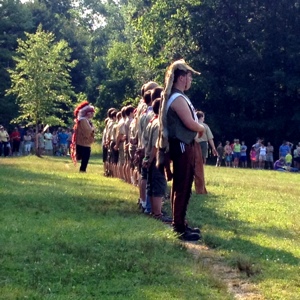 • The boys love to play a game called Nuke ’em. You throw a ball over a net and catch it. Then you throw it back. Not the most intellectually challenging game, I know, but they are actually attracting scouts from three different campsites to come over and play. It’s like the one house in the neighborhood that all the kids play at. We are the “cool” site. 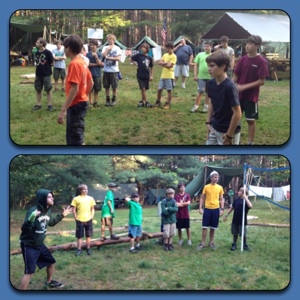